The Jewish owner of the twin towers was accustomed to having breakfast every day in one of the twin towers, but on the day the buildings collapsed, he had his breakfast at a restaurant overlooking the twin towers. Also, none of the Jews who were working there showed up. What do we make of this ? The CIA in coordination with the Mossad had infiltrated Al-Qaeda and used them as tools to carry out this operation (Al-Wafd: Mar.2, 2015) 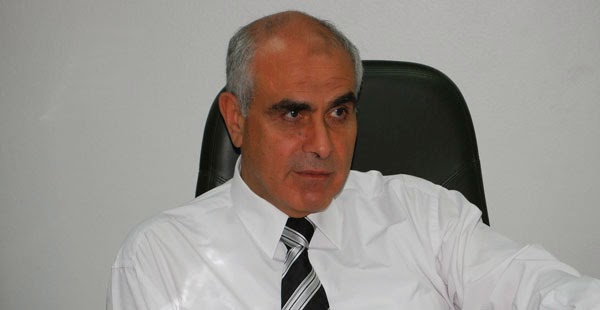 Posted by Shawarma News at 9:53 PM