Excerpt from an article by Kuwaiti columnist Mustafa Al-Sarraf regarding AIPAC and the U.S.

"This reminds us of what President Benjamin Franklin whose face we see printed on the one hundred-dollar bill, he said during the drafting of the United States Constitution (If they are not expelled from the United States by the  Constitution within less than one hundred years, they  will stream into this country in such numbers that they  will rule and destroy us and change our form of Government for which we Americans shed our blood and sacrificed our life, property and personal freedom. If the Jews  are not excluded within two hundred years, our children  will be working in the fields to feed Jews while they  remain in counting houses, gleefully rubbing their hands. I warn you, gentlemen, if you do not exclude the Jews  forever, your children and your children's children will  curse you in their graves. Their ideas are not those of  Americans, even when they lived among us for ten generations. The leopard cannot change his spots. The Jews are  a danger to this land) and it did happen because they did not expel them. America, the greatest country in the world, has become hated due to Zionist domination over her, instead of employing force to spread peace and prosperity, she exports wars, injustice and tyranny, thus making the world hate her ugly face" (Al-Qabas: Mar.7, 2015) 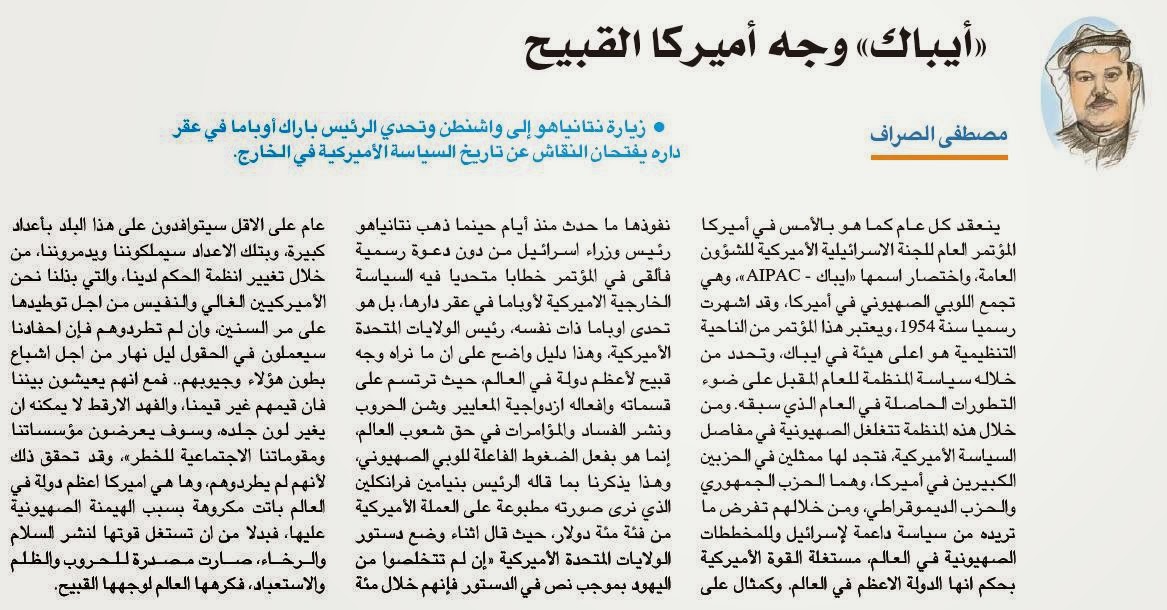 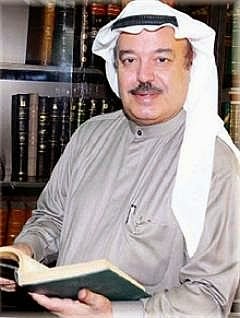