Criticized for having a Jewish grandfather

Egyptian film critic Nader Adly lashed out at reporters who criticized actress Basma because her grandfather was a Jew during a press conference for the movie "Jews of Egypt...End of a Journey". Adly referred to them as idiots

He said her grandfather was a symbol of Egyptian nationalism and it is not her fault he was a Jew, he  requested everyone to respect all religions and make a distinction between Zionism and Judaism (Vetogate: Jun 4, 2014) 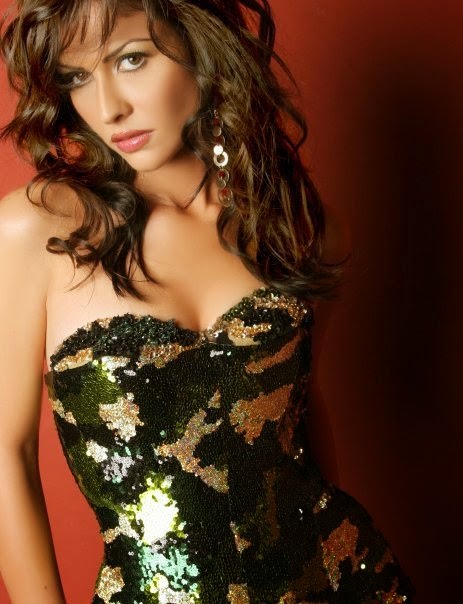 Posted by Shawarma News at 4:10 PM