International Zionism controls the American decision-making process and is trying to break up the Islamic nations, indicating that the Egyptian-Iranian relations were strong before the establishment of Israel

The Iran-Iraq war during the eighties was an American-Israeli conspiracy to create a Sunni-Shia conflict in the region in place of the Arab-Israeli conflict (Al Ahram: Jun 16, 2014) 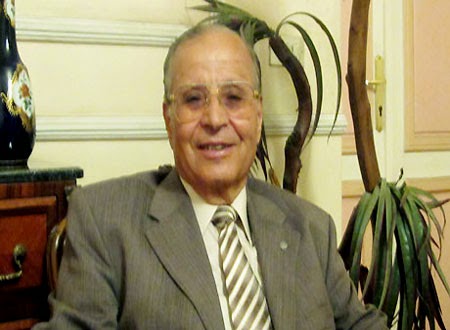 Posted by Shawarma News at 2:41 PM