Journalist and former Egyptian MP Mustafa Bakri said Al Jazeera Satellite Channel has more viewers and impact on the Israeli society than do the Israeli television channels and added many in the Arab world and Egypt are not aware of the fact that it is a Zionist channel (Sada El Balad: May 2, 2014)

The report on Bakri's program mentioned that "JSC" is an acronym for "Jewish Satellite Channel" (El Fagr: May 2, 2014) 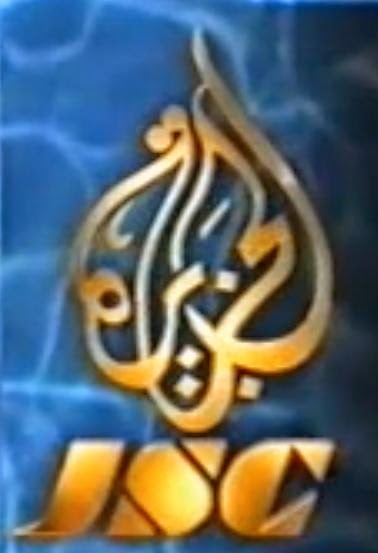 Posted by Shawarma News at 6:14 AM