Columnist Abbas Aldhalay criticizes the actions of the Houthi militia:

"You can not stick these crimes on Islam and regard it as jihad, for Islam, humanity and customs are innocent of such crimes, there is no (mention) in the Islamic texts and literature of allowing to blow up homes, it is the distorted Jewish faith that sanctioned such a criminal act" (Alkhabar Now: May 24, 2014) 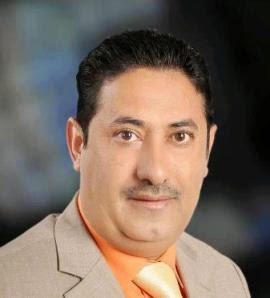 Posted by Shawarma News at 9:06 PM