Jews control Hollywood and the Media

Columnist Huwaida Hamdi writes in Egypt's state-owned Akhbar el-Yom newspaper that the racist media controlled by the Jews may have an impact on actor George Clooney and his marriage to international human rights lawyer Amal Alamuddin, who is of Arab and Muslim origin, might have an (undesirable) effect on his relations with Hollywood which is mostly controlled by the Jews despite his fan base (Akhbar el-Yom: May 11, 2014) 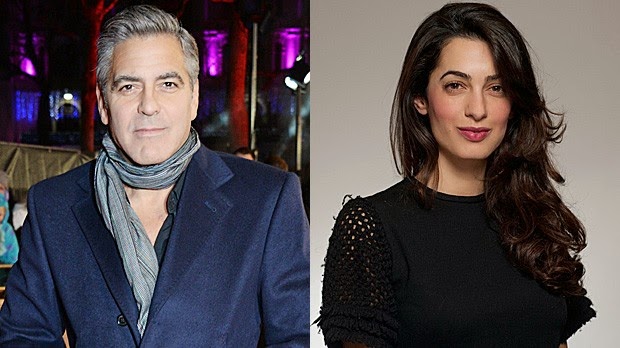 Posted by Shawarma News at 4:40 AM