Algerie-Focus, the Algerian French-language website reported that internet users on social networking sites and blogs attacked the newly appointed Minister of National Education, Nouria Benghabrit because of her Jewish origin

The website indicated that there is no evidence the new minister is Jewish and even if she is...where is the problem ? Are the Jews of Algeria considered second class citizens ? (El Badil: May 8, 2014) 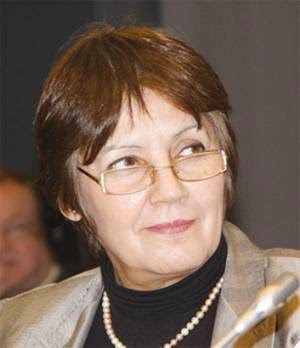 Posted by Shawarma News at 7:05 AM