"It seems the media campaigns during the half a century succeeded in convincing the world or 62% of it that the Holocaust happened and the number of dead is as claimed by Hollywood and Israel, while 28% of the world believes it happened but the number of dead has been exaggerated, only 4% deny the Nazi Holocaust, according to a research study by First International Resources" (Okaz: May 30, 2014) 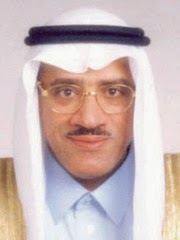 Posted by Shawarma News at 6:06 AM